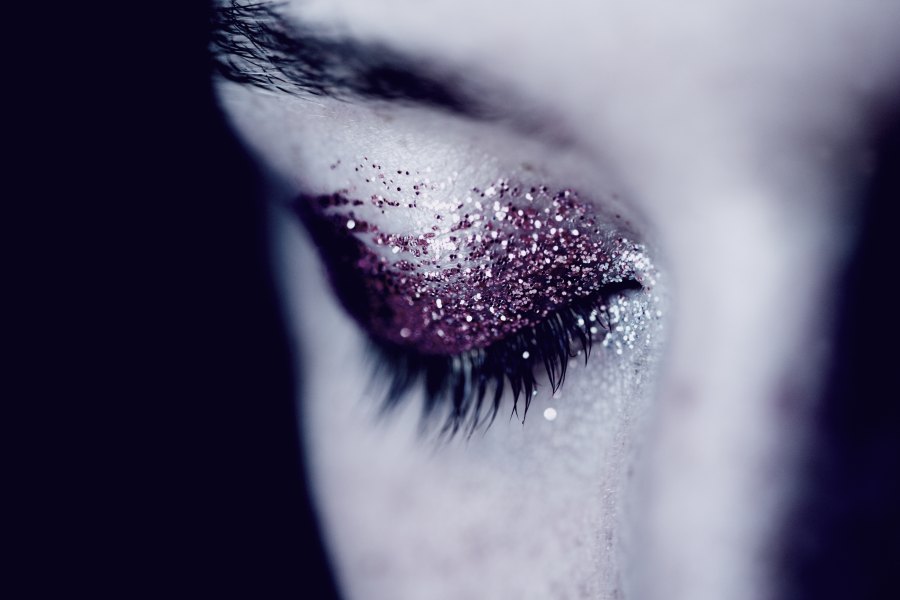 The Great Lament Of My Obscurity Three
By Tristan Tzara

where we live the flowers of the clocks catch fire and the plumes encircle the brightness in the distant sulphur morning the cows lick the salt lilies
my son
my son
let us always shuffle through the colour of the world
which looks bluer than the subway and astronomy
we are too thin
we have no mouth
our legs are stiff and knock together
our faces are formeless like the stars
crystal points without strength burned basilica
mad : the zigzags crack
telephone
bite the rigging liquefy
the arc
climb
astral
memory
towards the north through its double fruit
like raw flesh
hunger fire blood

It took me a long time, most of my life to admit to myself that I am transgender. I would have been content being a crossdresser it’s simpler that way, I could dress up and then take it off and just be male and no problems with family or friends or work. But no, I am transgender, which complicates the hell out of everything, even simple things. I didn’t choose this, I only chose to come out. It’s not convenient, it doesn’t make me interesting, I don’t find myself going to more or any parties, it’s not a social standing that I have attained. I have lost family and friends, I have lost many things including the veil of male privilege and any standing in my company. The moment they form this belief that I “chose” to be female, then they think I must be “even worse than a woman”. I become to them a traitor to the male gender. I was never one of them, but I do admit to inadvertently pretending to be within their ranks.

I’m trying to find an analogy and I feel it will come up short, but let’s give it a go. It’s a bit like a parent with Munchausen syndrome by proxy, who has convinced their child that they have cancer and must go through treatment. That child is brought up with the firm belief that the poisons they are taking, which is killing their organs, making their hair fall out, is needed to cure them, to make them normal. So, they go through a lot of their life thinking that they are a cancer survivor. This is what it is like for most of us being transgender. We are told that we (trans girls) are boys and that we should do boy things and think boy thoughts, live a boy’s life. We are dying and don’t fully understand why, we are living a life that isn’t really ours, but a made-up version of us. We start thinking about suicide because the world isn’t right, it’s off and we cannot define it. It’s actually us, within us, but we were told that we are boys, so it must be the world that is wrong. We cry until we can’t cry anymore, make wishes, pray to gods, bargain with devils, when that all fails we must get out of the world, make it end, make it go away, this world is wrong. You think we think of suicide because we are depressed? Depression comes later, we are just trying to make things right for us, just trying to get past the wrongness of it all.

When we finally do figure out we are transgender, it opens up our world just a little. It gives us a world that makes sense and doesn’t feel so wrong. But it’s not perfect, we are still wrong, the body never as right, but we were told we were boys, so all boys must have hated the thing between their legs, right? Depression doesn’t come in waves it finds its way in between the waves, and the first wave is dysphoria, then the next wave, trying to fix the dysphoria and finding that it’s almost impossible that we have to jump through hoops that are designed to stop us not help us. The next wave, is finding out that anything you have done won’t change how others still view you. You were always told you were a boy, well others were told this as well, by you likely parroting what your parents told you. So now you are a liar and trying to deceive. Waves keep coming. Depression forms in between the waves, the lull, waiting for the next wave to hit, to increase.

It takes years for most of us to overcome, to come out. It takes years to ever come to a healthy place, not all do. We were told our entire lives that we are boys, we knew it was wrong but didn’t know how to verbalize it, trusted our parents to be right. It’s not their fault, this isn’t about blaming, they didn’t know really. They were trying to help, trying to give definition to our world. I am a boy – no a girl. I am a girl, but my parents told me I am a boy, so I’m not a girl – I’m a boy. It’s not fun being us, it’s not good being us. Look at any transgender person, look into their eyes. You will see that no matter how happy or sassy or together they may seem; their eyes will tell you of a deep sadness that has never gone away. Those are the eyes of a person who has watched their world completely fall apart and had to build it back piece by piece, someone who has watched themselves die and dragged themselves back by the hair.

I’m not sure who I am writing this for, perhaps it’s my pizza delivery guy or the neighbors or the sheriff candidate, the mail woman who stutters for a moment realizing they are talking to a transgender person and you see their eyes making the calculations. But likely, it’s for me, still swimming in the waves and trying to find the shore. Wisdom is knowing that all I have to do is stand up, the water isn’t that deep. But I’m not wise, just another fool in the world, still swimming.

Snow day, warm fire.
Went out to shovel snow and check on the chickens. Snow shoveled, chickens are warm and happy in the barn.
Love my bright fuchsia hair!
Lulah is taking her Yule eve nap. I’m sitting here missing my parents but knowing I’m so lucky for the family still here.
Rose colored my hair last night. It’s lavender but looks silvery. I’m not unhappy about it! Ignore my blotchy face pls.
Taken from Willow. Willow your shares are off 😁